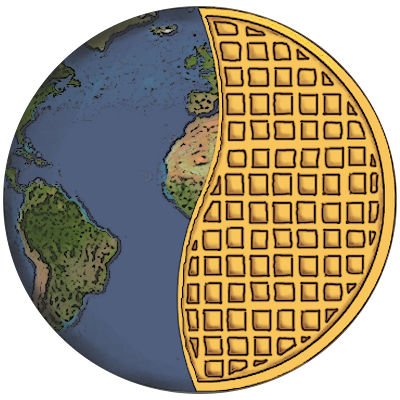 Dave W.
This spelt-oat-banana-walnut-spice vegan waffle recipe is a variation/combination of a few other recipes posted here, and is currently my favorite. I've actually eaten a few of these without any toppings, or just a little hot maple syrup. These are a bit lighter and fluffier than the buckwheat waffles, but still very filling. You'll have to experiment a little to get the right combination of crispiness on the outside vs. moistness on the inside.
Print Recipe
Prep Time 15 mins
Cook Time 20 mins
Total Time 35 mins
Course Breakfast
Cuisine Vegan
Servings 4 waffles 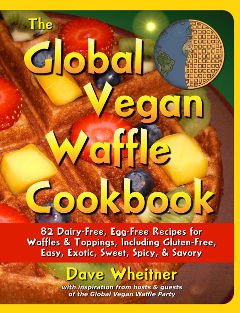